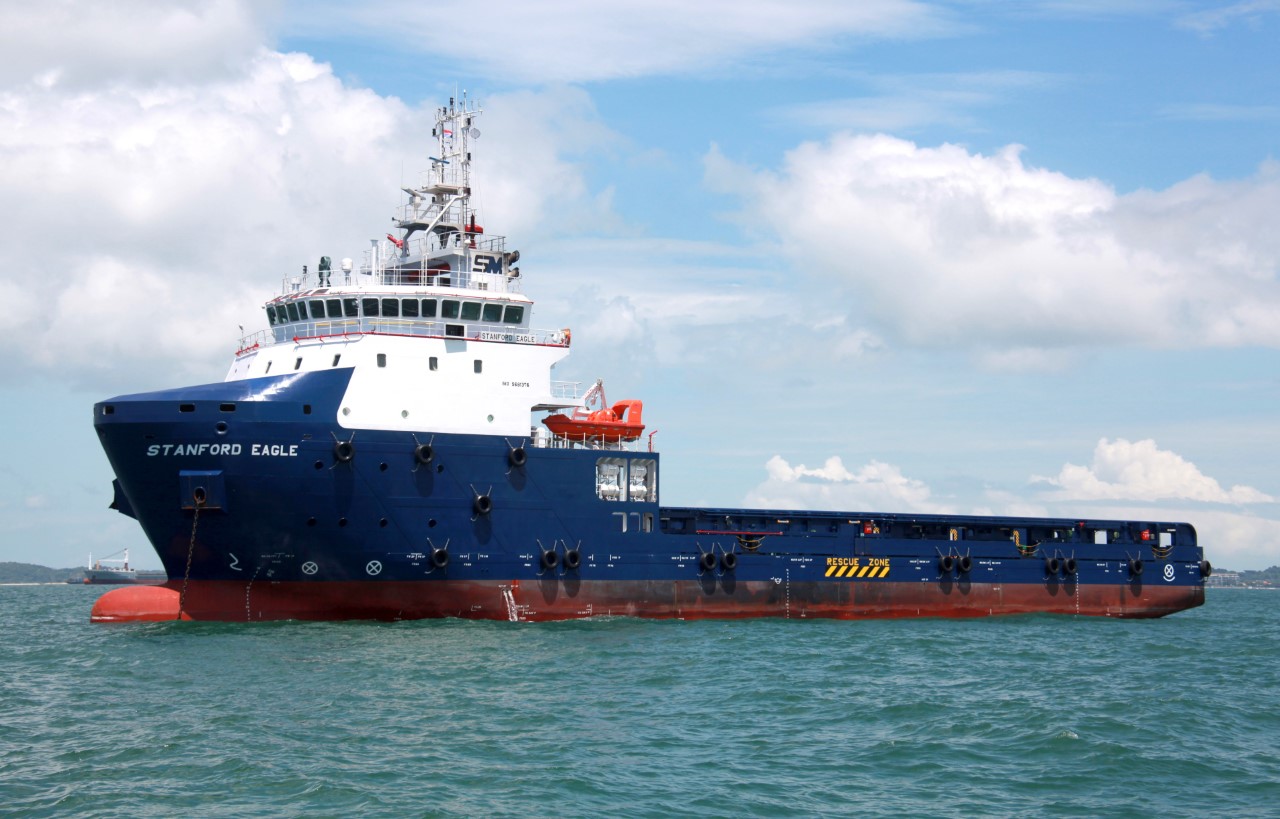 Representing the first step on its path to growth, the company said it has secured financing of $45 million from National Bank of Fujairah (NBF), as well as appointed a new board of directors.

The NBF financing is structured as a bilateral facility for a period of approximately five years and will be used to support expansion opportunities arising in the offshore support vessel sector as well as to optimise SMG’s capital structure, a statement said.

Newly appointed chairman, Saeed Al Hajeri, said: “Stanford Marine Group has undergone a significant restructuring and I am delighted to be joining the board to lead the next phase in the company’s development.

“As a leader in the offshore support vessel sector, SMG is well placed to benefit from the opportunities for growth in the region and I look forward to helping the management deliver on SMG’s full potential.”

Elias Nassif, founder and group CEO of SMG, added: “Having secured our financial future with the debt buyout completed with Shuaa earlier this year, we are now looking ahead and focusing on our revitalised growth potential.

“The financing from NBF will be instrumental in expanding our operations in the region and enhancing our service offerings, as well as further strengthening our capital structure. The fact that we have access to this new financing, despite the economic challenges, is a reflection of our strong positioning in the marketplace.”